Representing COLOTAN around the world

With Christmas just around the corner, it only seems natural to reflect on the past year. In this blog post I would like to share two of my highlights in 2022, namely attending the ULLA summer school in Uppsala, Sweden and traveling to the US for the GPEN2022 conference. I have to say that I feel lucky and grateful for the opportunity to participate in such events and to be able to interact with so many different people!

In July, the ULLA summer school took place in Sweden. This meant 200 PhD students from the ten ULLA universities came together in Uppsala for a week. Not only to follow courses, but also connect with people from other ULLA universities to facilitate future collaborations. The second part was made easier by several social events put together by the organizers, including a day trip to Stockholm. But probably the most memorable one, at least for the Leuven group, was the ULLA cup. In this competition, the universities faced each other in various games (mostly sports, but also chess..). In the end, we were able to win the competition, a result of a great team effort, where everybody contributed with their various talents. 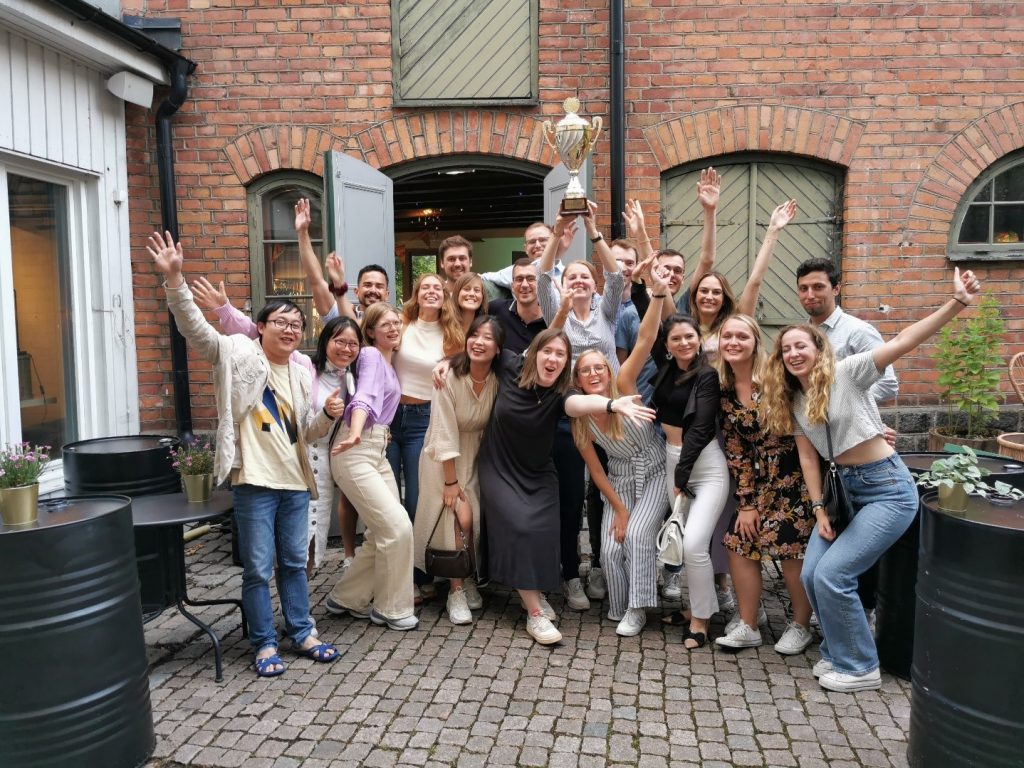 A couple of months later, I had the amazing opportunity to travel to Minneapolis to participate in the GPEN 2022 conference. It was definitely worth the trip to the US, including the little run to the connecting flight at JFK airport (little did we know the flight was delayed)! Upon arriving in Minneapolis, we had the chance to explore the city and the university campus before the conference kicked off in the evening. GPEN 2022 itself was a great opportunity to meet and interact with people from all around the world, follow interesting presentations and talk about science and various other topics during the social events. It was also a great way to reconnect with a few people I had previously met at the ULLA summer school earlier. I especially enjoyed the poster session, where I presented my ongoing work on the characterization of the luminal contents in the ascending colon. Thanks to all the people who came by  and asked questions! 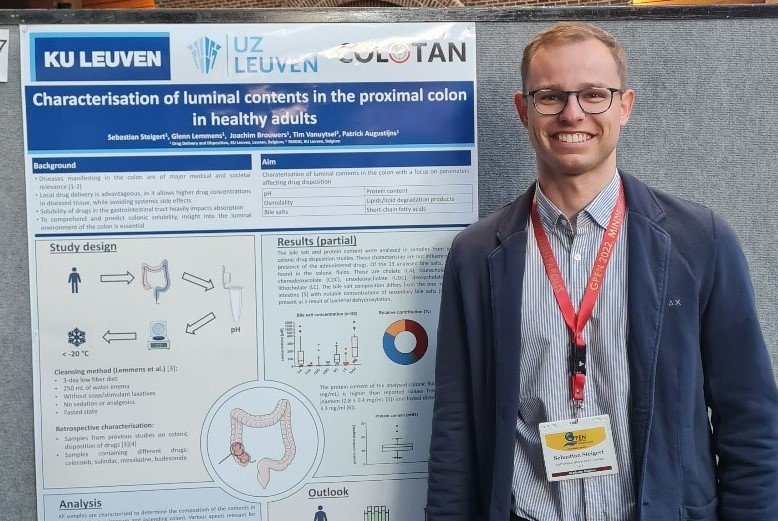